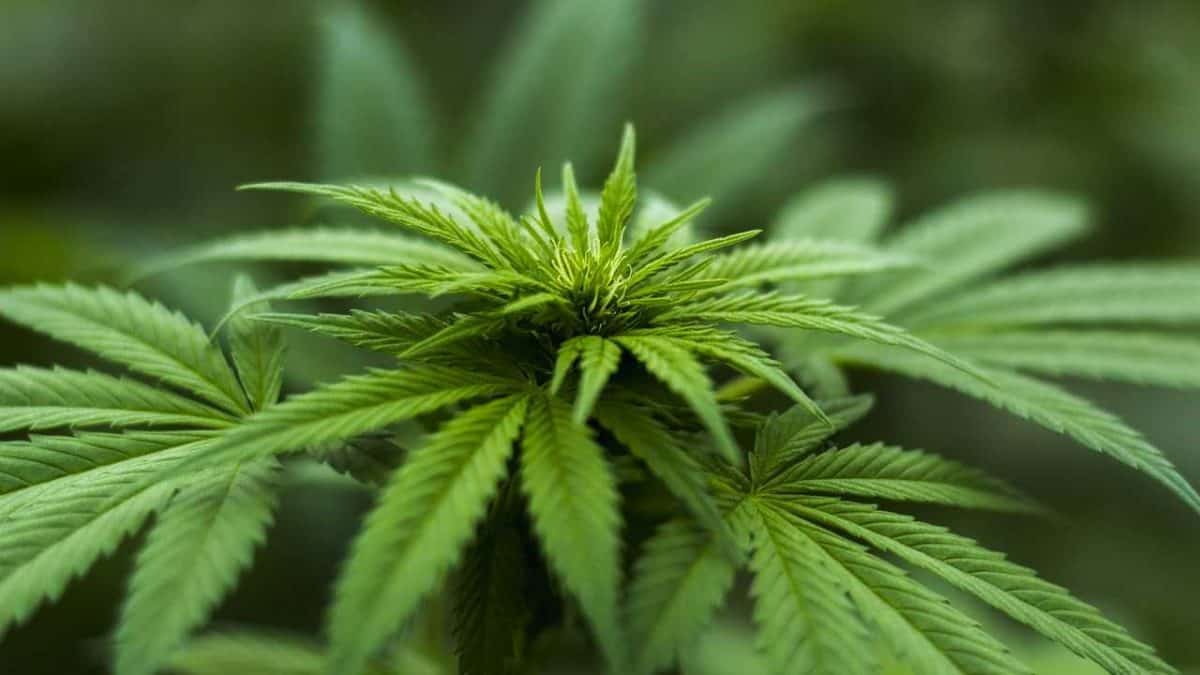 I thought I’d start occasionally adding my personal musings to my blog. Today something came up  about which I thought I’d add my tuppence worth.

In the last few days the results of the US Government’s own funded research has appeared in the mainstream media. Although about a year after the research was first published, the government sponsored researchers have finally acknowledged that cannabis kills cancer cells (something the scientific community have known for decades). So I’m wondering how the US Government can continue to justify cannabis being listed as a Schedule 1 drug.

Schedule 1 drugs have to satisfy 3 criteria under the US Controlled Substances Act:

1. The drug or other substance has a high potential for abuse.

2. The drug or other substance has no currently accepted medical use in treatment in the United States.

There are hundreds of published scientific papers going back decades proving the medicinal value of the compounds in cannabis – only last year scientists discovered that it prevents and reverses Alzheimer’s disease.

Alcohol and tobacco, on the other hand, have no medicinal use other than to cause liver and kidney disease and cancer.

3. There is a lack of accepted safety for use of the drug or other substance under medical supervision.

Seeing as there hasn’t been a single death attributed to cannabis use and in all animal studies the LS-50 dose – i.e. the amount required to kill 50{582a4cd6c5b6339d110be5919cb0de9cc71fedaf8429bffd51f3e2de8e47e79a} of the animals – was found to be so ridiculously high as to be meaningless, I’m not sure how much safer any substance could be. 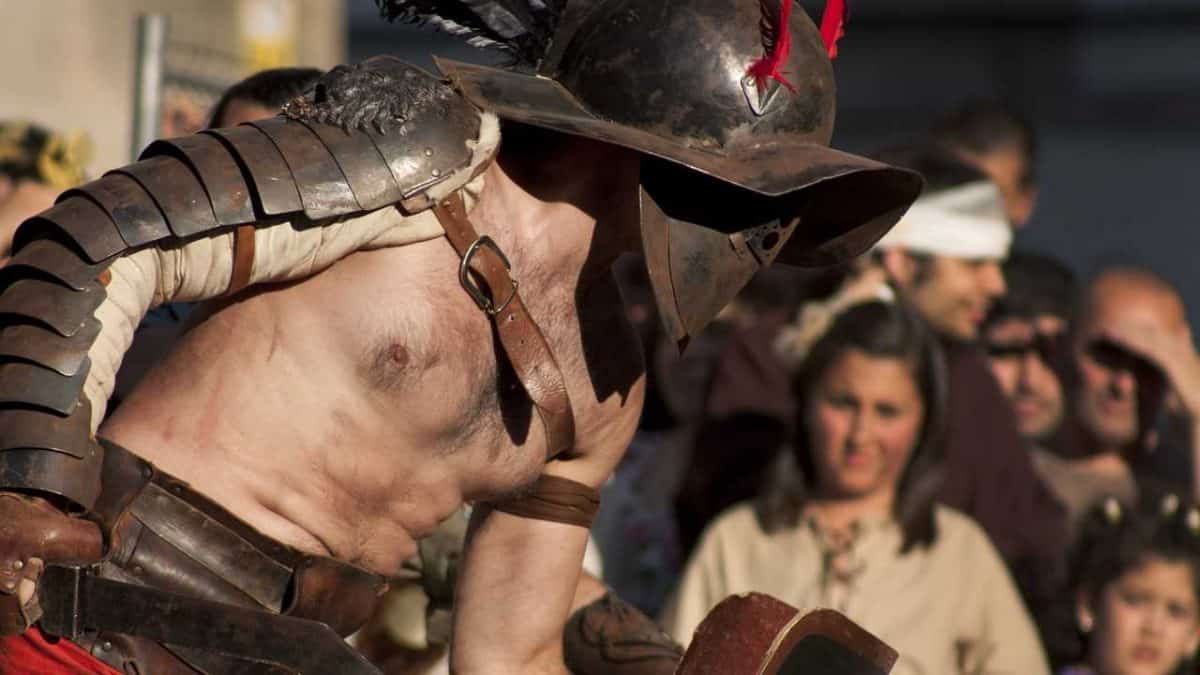 Meat and fish played no part in the diet of Roman Gladiators! They ate a plant-based diet made up largely of pulses, grains, vegetables and fruits.  This is confirmed not only from historical documents but also from chemical analysis of the gladiators’ skeletal remains. The gladiators were vegans!

Watching this video, I felt complete awe, admiration and respect for such extraordinary people. They really are super humans and they don’t inspire you, nothing will!

I just re-watched Steve Jobs wonderful speech at Stanford University in 2005 (below).

What is particularly interesting is Steve’s reference to ‘connecting the dots’ in life. We can’t connect the dots forward, they can only be connected looking backward on events. It was ten years AFTER dropping out of College that he discovered why dropping out turned out to be the catalyst for the radical change in home computing. And, it was only ten years after being sacked from Apple, that he was able to look back and see that it was the best thing that could have happened to him.

The secret he reveals is having faith, confidence in the future…Destiny, God, Karma, call it what you will, that the dots will, at some point, connect. This is one of the secrets to finding the Flipside in life.